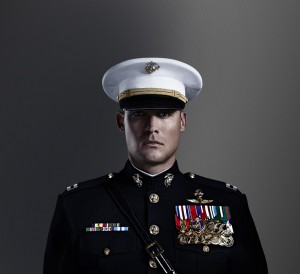 Get the full story at Latino USA.